Team17 and Moi Rai Games have announced that Monster Sanctuary, a monster-taming Metroidvania-style RPG, will be launching on Switch on 8th December.

We first heard about this one back in November 2018, when the game smashed its Kickstarter goals to fund a launch on Nintendo’s platform. Since then, development has continued and the game’s been in Steam Early Access, all in preparation for its full launch at the end of the year.

Monster Sanctuary starts off by making you select your starter monster Pokémon-style, before throwing you into a quest to capture and tame more. You’ll be exploring a Metroidvania-style world where team synergy and combos are key during your turn-based battles, and it’s all wrapped up in a story that has you uncovering the secrets behind a mystery which threatens the peace between humans and monsters.

During its year in Early Access, Monster Sanctuary has expanded with a series of significant updates that broaden its fantastical world, such as the introduction of player vs player gameplay, and new areas to explore: the volcanic Magma Chamber, the claustrophobic Underworld, and the mechanical Mystical Workshop. Each has expanded on the menagerie of monsters available for players to track down and tame, and added new gameplay opportunities to explore. 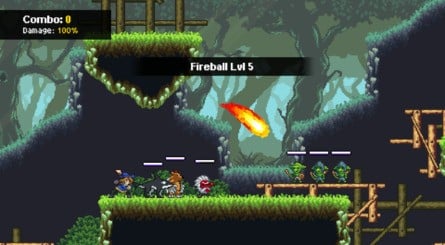 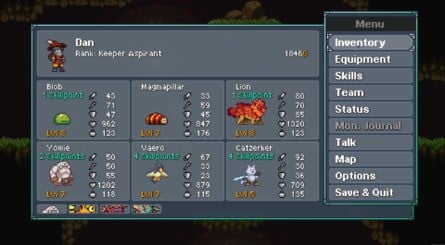 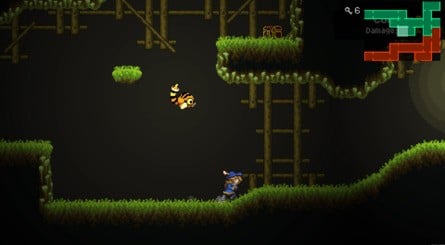