Launching at the end of next week on the Nintendo Switch eShop is Grood, a shoot ’em up that’ll have you taking on an army of robotic enemies and bosses.

You’ll be travelling through woods, swamps, cities, frozen lands, deserts, and more to do just that, piloting your very own vehicle – called GROOD – along the way. Your enemies will be firing bullets, missiles and lasers at you non-stop, and you’ll have to be prepared for various water conditions such as rain, snow and strong winds.

GROOD blends a classic shoot’em up arcade gameplay with modern graphics. The vibrant effects of explosions, smoke, fire and projectiles will fully immerse you in a hellish battle. If you prefer to keep it old-school though, just switch on the “90’s love” option to get pixelated retro visuals.

You won’t only need skill to succeed but also some tactical thinking. Be smart with both your aim and positioning to get rid of the most dangerous opponents first and to avoid being surrounded.
Compete with your friends and other warriors around the world for the best ranking in global leaderboards! 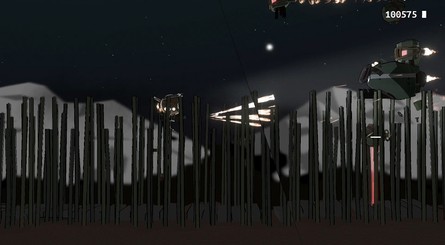 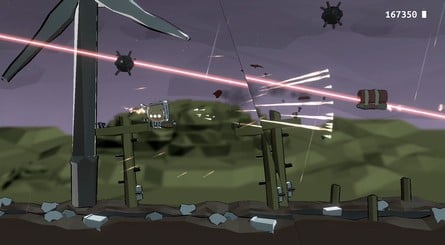 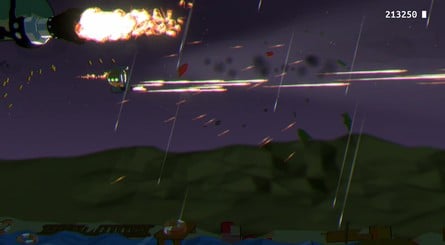 The game’s launching on 23rd October and will be available to download for just $4.99. It’s being published by Drageus Games and is a single-player title.

What do you think? One to keep an eye out for? Let us know if you’ll give Grood a go with a comment below.

Talking Point: Is The New Switch Lite Blue, Or Purple?

Talking Point: Is The New Switch Lite Blue, Or Purple?