PQube and ON3D Studios have announced that Quantum Replica, a fast-paced action stealth title, will be launching on Switch and rival consoles next year.

The game has you taking on the role of a fugitive named Alpha as you attempt to infiltrate a shadowy government organisation. Your goal is to reclaim your lost memories, and you’ll need to control time and sneak your way through five unique districts, battling against state police, tight security, and heavily armed bosses along the way to do just that.

It’s 2084, and the world bows to a ruthless corporate alliance known as the Syndicate. Under the flickering neon lights of an endless metropolis, citizens scratch out a living, fearful of mercenary armies and their faceless masters. Here, secrets are buried bitter and deep. Secrets that you must find

Play as ‘Alpha’, a fugitive on the run, with no recollection of his past. It’s up to you to infiltrate a shadowy government organisation to reclaim your memories and spark rebellion in a city firmly under the boot of the state. Will you be able to discover who you are? Or will you get lost in this haunting dystopian vision of the future. 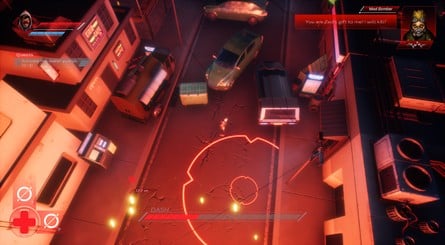 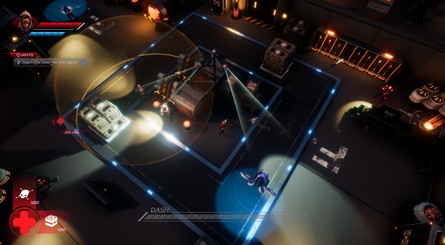 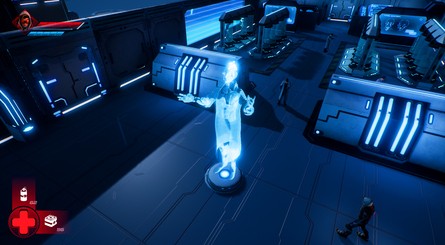 The game launched on Steam back in 2018 gaining ‘mostly positive’ user reviews, so here’s hoping the transition to Switch results in an enjoyable experience.

Feel free to let us know your early thoughts on this one in the comments below. Will you be adding it to your Switch wishlist?